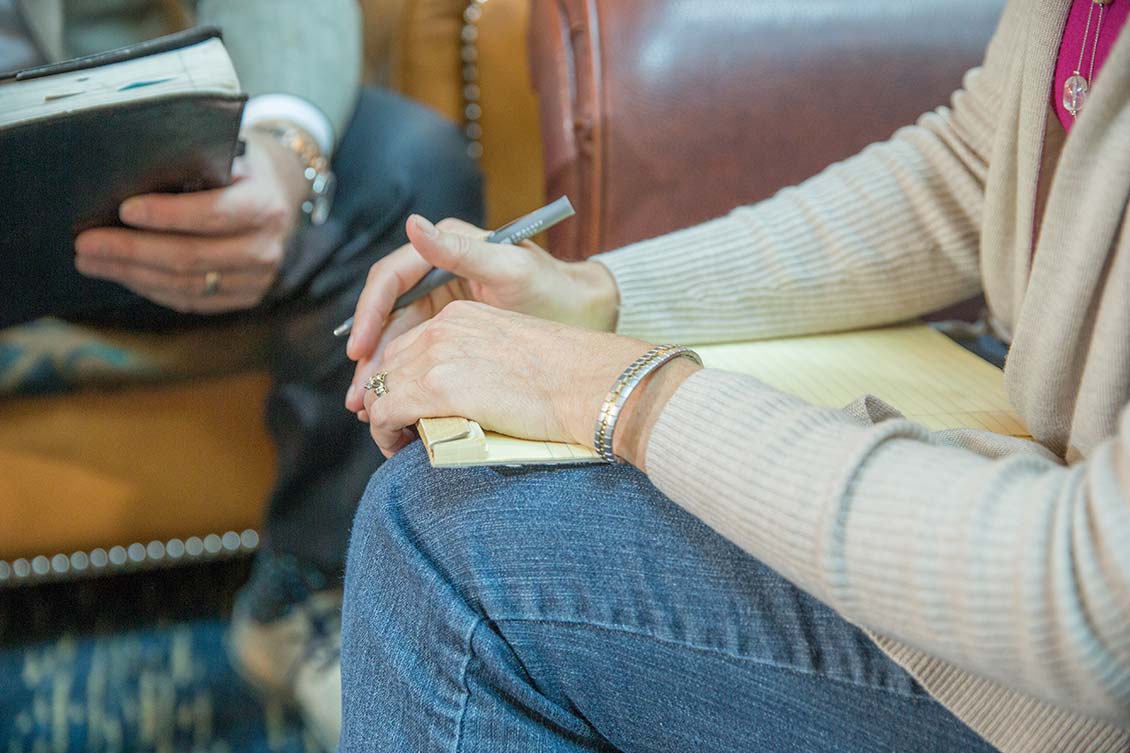 Decisions. As a leader you make them all day, every day.

But how clear are you, really, about the decision-making authority you have in your role? What about your direct reports? And, their reports? As you think on this, you are probably among the many healthcare leaders recognizing room for improvement regarding decision-making clarity.

Imagine how lack of clarity impacts your team and your organization’s performance as well as the quality of relationships within the team or organization. This might not be too difficult to imagine.

Now, think about how it might be impacting your effectiveness as a leader.

As an executive leadership coach, a frustration I often hear from leaders at all levels is a lack of decision-making clarity for specific roles. This is particularly true for leaders who have recently transitioned to a new role.

Generally, executive leaders expect direct reports to be independent decision makers. This is a reasonable request. The difficulty is that they may not explicitly state these expectations and newer leaders may not ask. This lack of clarity can unintentionally create conflict and can lead to sub-optimal results and relationships.

Note: This can also happen with established leaders as well, particularly as roles change in response to transformations in the healthcare industry.

Do you recognize yourself in either of these situations on either side of the equation?

My coach colleague, and former nurse executive, Debra Harrison and I were recently meeting with a group of nursing leaders and decision-making was a part of our discussion. As with most groups of leaders, when Deb asked what decisions they could make, there was some hesitation. They were clear about their authority for a few types of decisions but had a lack of clarity around others. Deb introduced them to the RACI model, a helpful tool for role clarity, effective, efficient work planning, decision making and execution. I recommend reading her informative blog about it.

Below is another simple, yet powerful tool (my favorite kind) that I have used with leaders and team members successfully over the years to help facilitate discussion and clarity around decision-making. As famed management theory guru Peter Drucker so rightly said, “Making good decisions is a critical skill at every level.”

I recommend having a conversation with your leader, dyad partner, and with your direct reports using the tool as a framework for deciding, together, what falls into these various levels of decision making.  I also recommend going in with a point of view. Leaders often operate very effectively when given a clear vision and a set of guardrails to operate within. This tool can help facilitate the identification of those guardrails.

Beyond gaining much-beneficial clarity around authority, this decision discussion can yield other benefits such as stronger relationships and higher levels of engagement, energy, and confidence. These will lead to enhanced job satisfaction, performance, and faster, better results at all levels in your organization.

Basically, this simple discussion tool helps to create a culture of empowerment. Everyone wins!

Kathy Gibala is a sought-after executive leadership coach with more than 25 years of healthcare industry experience and over 15 years as a coach. She is honored to serve as a trusted partner and change catalyst to healthcare executives across the US to raise the bar on their leadership, build high-performing teams, and accelerate transformative change. Kathy incorporates neuroscience-based coaching techniques to help healthcare leaders expand their impact and reach their fullest potential.
PrevNext
Begin the Conversation