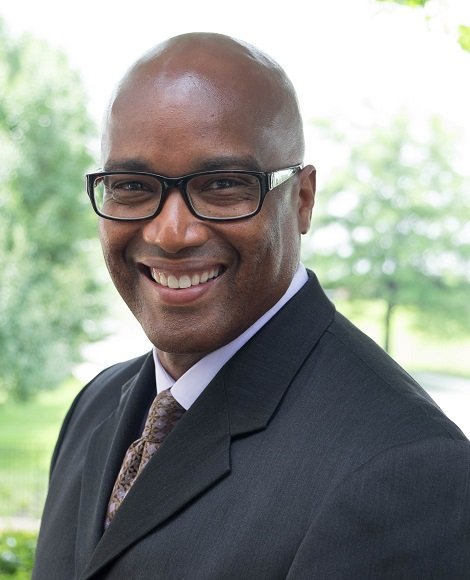 William M. Barnes, Ph.D., MBA is a multi-faceted healthcare executive who brings diverse perspectives from successful leadership and clinical responsibilities. As a clinical psychologist, William spent more than 20 years simultaneously providing direct service and executive leadership at Children’s National Health Systems, where he served as Director of Community Based Adolescent HIV Research and Director of HIV Support Services. He held the post of Executive Director of Community Support Services for the Goldberg Center for Community Pediatrics and began his career at Children’s National as a Pediatric Psychology Intern, followed by a Fellowship in Pediatric HIV. In addition, he served as Executive Director and Chief of Programs for the National Association of County and City Health Officials representing all Health Departments across the country.

His coaching experience spans several industries including healthcare, banking, and the military. William has been on faculty for over 15 years in Pediatrics and the School of Public Health at George Washington University. His career has included large-scale consulting projects worldwide for the World Health Organization, UNAIDS, and UNICEF.

Inspired to bring transformational leadership competencies to developing nations, William is passionate about the evolution of international healthcare. He also holds interest in the dynamic intersection of healthcare and public health, and seeks to help leaders navigate this uncharted territory.

William earned his BS in Business Administration from Virginia Commonwealth University, his MA and Doctorate in Clinical Psychology from DePaul University and his MBA from George Washington University. He is also a graduate of the George Mason Leadership Coaching for Organizational Performance coaching training program.

William currently resides in Washington DC where he enjoys time with his wife, two daughters and son; golfing; and photography.