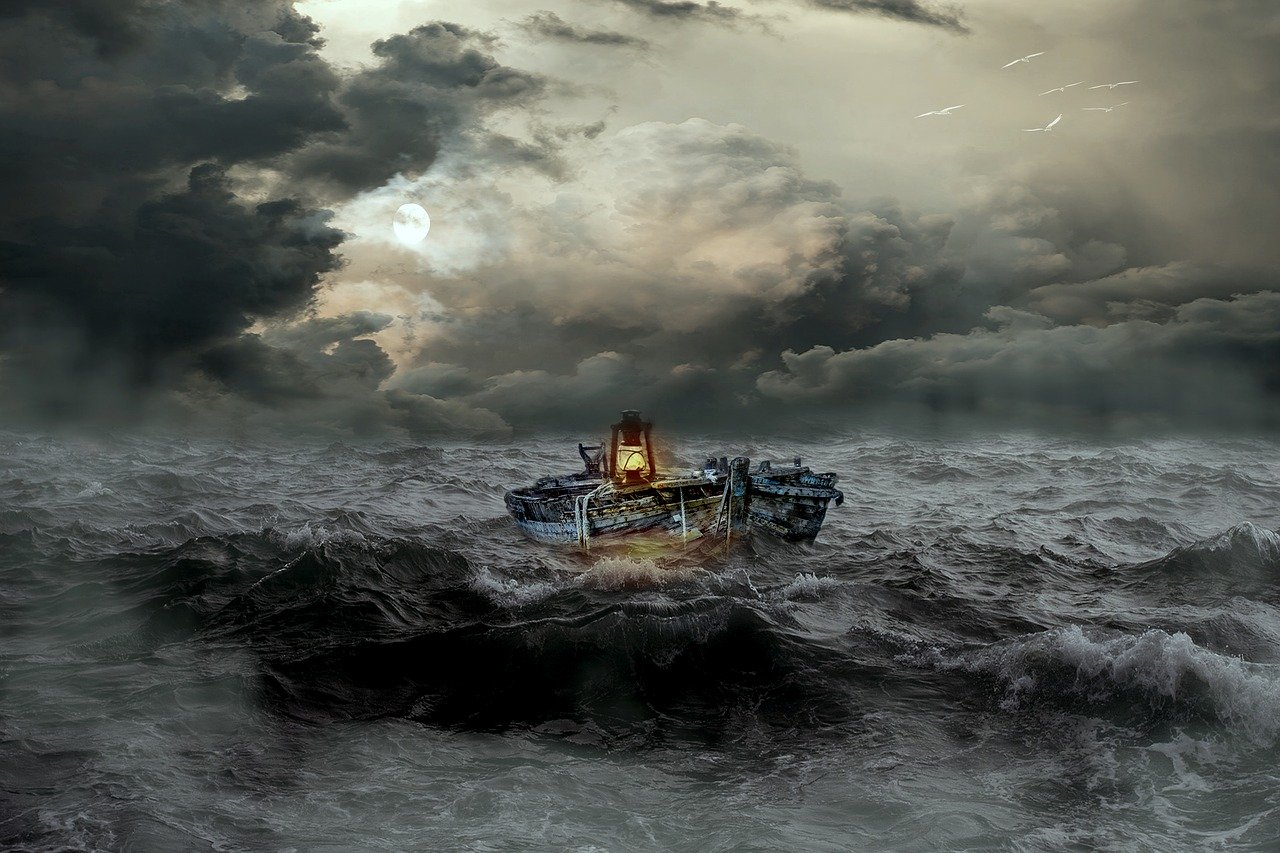 Sea mariners know something that can help a leader in the grips of a tumultuous crisis.

When a storm rises upon a ship at sea, the wind and waves can threaten to sink it.

If the storm rises when the ship is in a harbor, an anchor is dropped from the bow (front) to secure it to solid ground below. The anchor keeps the bow pointed into the wind as the ship safely pivots around it, preventing the ship from capsizing. 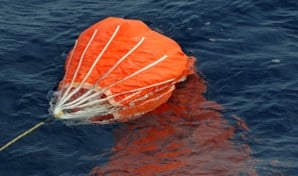 When the ship encounters a storm at sea, the captain can deploy a “sea anchor” to perform the same function. As the illustration below shows, it’s like a parachute tethered to the bow of the ship that drags in the water against the force of the wind and waves. It’s connected to the bow, keeping the ship aerodynamically pointed into the wind. No matter which direction the wind blows, a sea anchor keeps the vessel afloat until the storm subsides.

It’s incredibly tough to be a leader in stormy times. The way forward is often obscured by the fog of conflict, timely information may be sketchy, and all eyes are looking to the leader for confidence and hope.

But leaders who really know their core values — the ones that never change — find they serve as a sea anchor in a crisis.

If you took a few minutes to list all the values you hold close to your heart, the ones that never change, that define you as a person, what words would make it to the top of your list? As an executive coach, I find this to be one of the most valuable, and often illuminating, exercises for my clients.

Recently a health system executive and I were talking about the unprecedented challenges facing his team due to COVID-19.  He struggled to know how to face the uncertainties and show up at his best as a leader for his team?

We looked back at his core values and, upon reflection, they opened his mind to fresh insights.

Reflecting upon these “anchors” of what really matters helped him make some concrete changes in how he’s showing up in the storm. He plans to double-down on his family rituals despite the demands of the job.  He knows that’s where the most enduring difference he can make in the lives of others.  He knows his work colleagues are trusting and relying upon him to recharge his energy every day, and his family gives him that. His work is all about thinking and making wise decisions, so the only way he can do that in integrity is to manage his energy well.

Leaders who really know their core values — the ones that never change — find they serve as a sea anchor in a crisis.

Eric Norwood is a trusted, experienced advisor to C-Suite leaders, helping them improve their performance individually and corporately. He is a catalyst for change for his clients.
PrevNext
Begin the Conversation